When the RESCUE LABOR #mech is used in riot control operations the same launcher can be set up as sponge grenade launcher. Such weapon is intended to be non-lethal to only confuse or otherwise temporarily disable its target.

Note, it is best used when aimed at a particular individual. Also, if used improperly such as at distances closer than 12 meters, injuries to the target could prove fatal. There were accidents with broken bones or permanent damage to eyes caused even from from the distance of 20 meters. 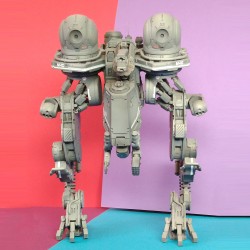 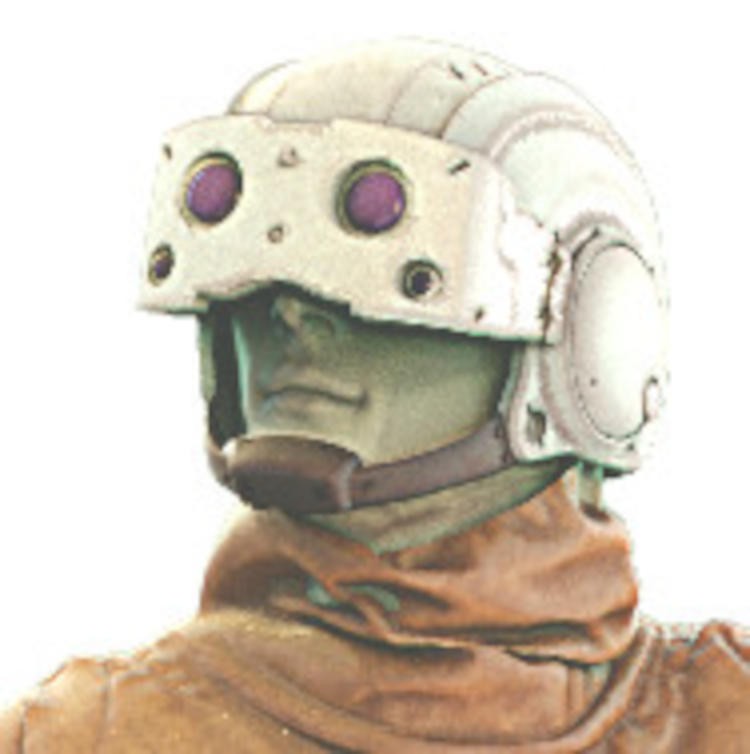 Scratch-building the drone - cutting the fuselage, adding a frame and head.

I've got a question from a modeler who assembled the miniature mechanic/pilot.